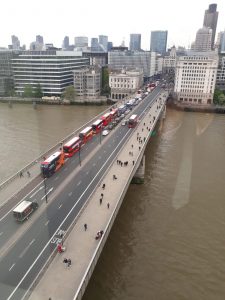 A number of abduction experts spoke, including Alison Shalaby, director of the child abduction charity, Reunite. Alison explained that Reunite is being referred fewer abductions into England than formerly – from 250 per year five years ago to less than 200 annually now – however there’s an upsurge in eastern European mums abducting their children into the UK. Many of them are confident that the English courts will be as slow as their home state courts in processing any case brought by the left-behind father for their child’s return and therefore believe that, even if the English judge should be mindful to order return to the country of habitual residence, by the time the order is made the youngster will have become so accustomed to living in the UK that no return order will actually be made. How wrong they are!  UK courts move admirably fast in Hague Convention abduction cases so, before they know it, and often within six weeks of the father bringing his return claim, the child is on a flight back to Poland, Latvia, Estonia or wherever…… 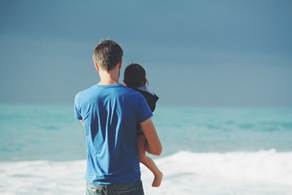 The mediation scene in abduction cases being piloted by Reunite since April 2018 is something lawyers in Italy and Spain can only dream of.  Mediation in all aspects of family law is so much more developed in the UK compared with its continental neighbours. And the funding available – all paid for from the public purse (including airfares and hotel accommodation for the left-behind parent to attend the abduction mediation sessions in England) – again, seems like something from another, kinder planet.

Indeed, while legal aid (so the provision of free legal advice) in the UK has been cut drastically for family law cases (other than domestic violence ones), an obvious exception to such retrenchment is international child abduction:  so even millionaires seeking return of their abducted children from the UK under the 1980 Hague Convention are awarded top professional advice (solicitors, plus junior and senior counsel, specialising in abduction law) paid for by the UK government. How very different the panorama in Spain…..