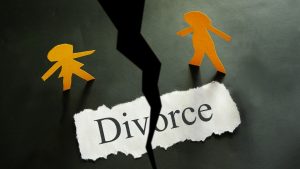 Another big difference between divorcing in Spain and England is that, in the English court, there are strict rules to stop a spouse misleading their other half – and hence the court – by lying or committing perjury.  Spouses divorcing in England who deliberately set out to hide the extent of their wealth or the location of their assets may find themselves in deep trouble, perhaps even in jail.  Contrast Spain, where there’s no perjury for spouses in a divorce process.  So you could say a Spanish judge expects the husband and wife not to be telling the truth.  It follows that where there’s a high level of doubt about the extent or location of a spouse’s assets (perhaps they’re hidden off-shore, for example), it’s more likely they’ll be rooted-out in the context of an English divorce than in a Spanish one.

It’s because of that key difference that one won’t see sworn statement (known as ‘affidavit’) evidence in the context of Spanish divorce proceedings;  a Spanish court is not so much interested in what someone says happened as how that can be proved independently:  hence a wife who says “He hit me more than once” had best back up her statement by having reported his violence to the Spanish police (otherwise, her recounting of events is unlikely to carry weight in court).

Finally, depending on which region of Spain is relevant in a divorce, ‘matrimonial regimes’ may largely dictate financial results.  Some Spanish regions (Madrid being an example) uphold a shared matrimonial regime (known as gananciales):  this means that assets acquired by one spouse after marriage will be treated upon divorce as being shared:  thus, a house which is bought as an investment after marriage in just the wife’s name will automatically be treated in a Spanish divorce regulated by this regime as being half owned by her husband.  This form of sharing pursuant to a matrimonial regime is not seen in English divorces, where the starting point will be more akin to the second form of Spanish matrimonial regime (applicable in Barcelona, for instance) under which what’s bought or earned by him after marriage is his and what’s bought or earned by her is hers (this regime being known in Spain as separación de bienes).

For more information on these of any other Spanish law issues, please contact Christopher Lee at cl@domenechabogados.com or on (00 34) 93 415 0677. 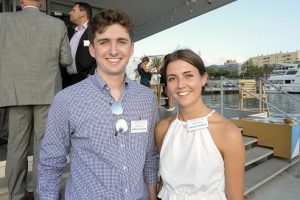